With a pair of dramatically tapered mountains, the Pitons, on its west coast, Saint Lucia is an Eastern Caribbean island nation. The cities in St Lucia are worth visiting because of its sandy beaches.  The major cities in st Lucia are home to volcanic beaches, luxury resorts, fishing villages, and reef-diving sites. Trails in the interior rainforest pour over a cliff into a garden, lead to waterfalls like the 15m-high Toraille. Castries is a popular cruise port and the capital of Saint Lucia. There is no better way than to mingle with the people as they go about their daily lives for visitors wishing to truly experience Saint Lucia’s culture. Here are some of the main cities in St Lucia: 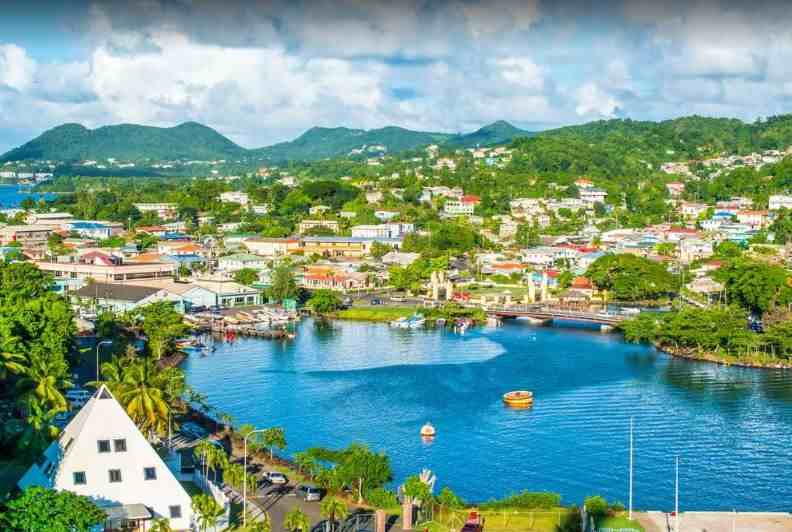 Castries is a popular option with many island visitors with walking around Castries to peek into the shops and observe the bustle of activity. There are a few sites that shouldn’t be missed if you go. The Derek Walcott Square, named after one of Saint Lucia’s Nobel Laureates, the square is a peaceful and relaxing haven in the middle of the city. It is one of the largest cities in St Lucia. Particularly a stately, and massive, 400-year-old samaan tree, it is perhaps best known for its beautiful foliage. Directly across the street is the 19th-century Cathedral of the Immaculate Conception, the island’s main Catholic Church, which welcomes guests daily. 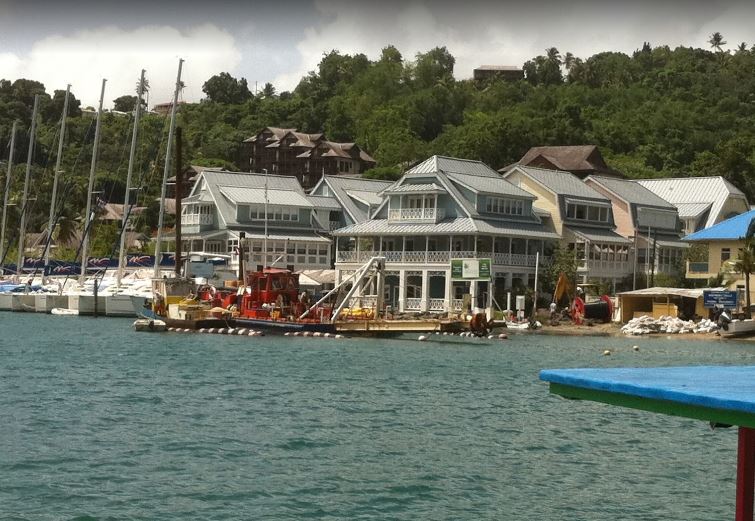 Marigot Bay is one of the best cities in St Lucia. It is a small community famous for its beautiful harbor which is considered to be one of the most scenic in all the Caribbean. A must for all visitors exploring the island on the roads is to stop at the overlook at the top of the hill in Marigot which affords a great view of the harbor below. Time permitting, Marigot is a fun place to have lunch or a drink at one of the many waterside establishments. Everything on the north side of the harbor is accessed only by ferry boats which run regularly and can enhance your sightseeing. Marigot is also quite magical at night with the lights shimmering on the water. 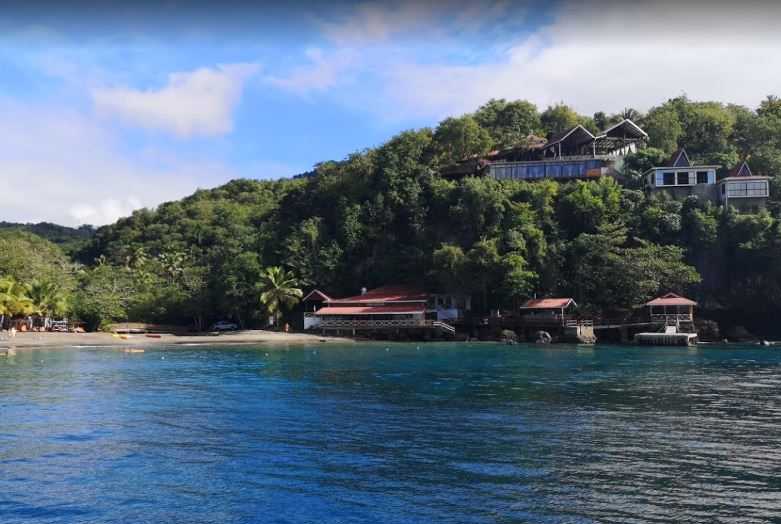 Both as a scenic stop for passing taxis and buses and for their Seafood Friday Night street party this city is an amazing part of the city. The people of this city diligently keep the streets and beach clean and are known to be among the friendliest on the island. It is considered in one of the popular cities in st Lucia. Take a little time to stroll the area within a few blocks of the waterfront to enjoy some of the simple yet interesting Caribbean architecture when in Anse La Raye and small village shops that have changed little for decades. 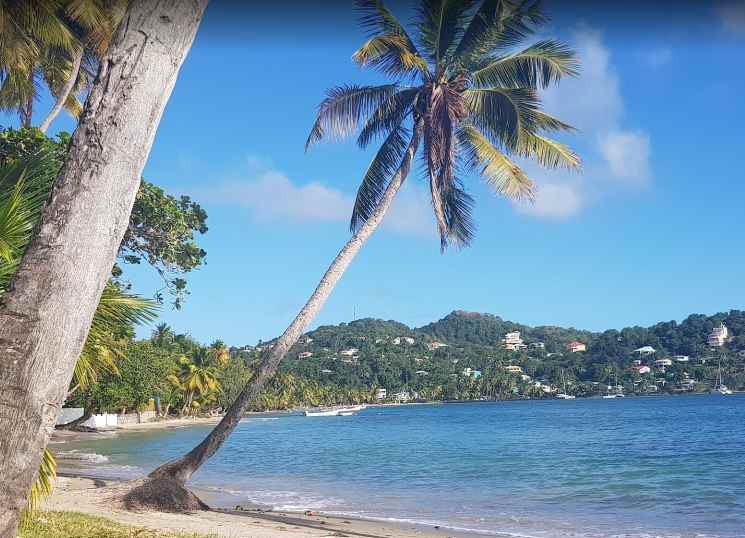 Laborie, one of the cities in St Lucia Caribbean, clearly boasts the most scenic waterfront. This city is great for a cooling dip, a stroll or just to lay back and take in the views and the tree-lined beach extends nearly the entire length of the city. With their generally well-kept homes and stores, the narrow village streets are charming and picturesque. The Laborie Catholic Church features a bit of a different architecture than most found in other communities. It is perched agreeably for some good photographs. 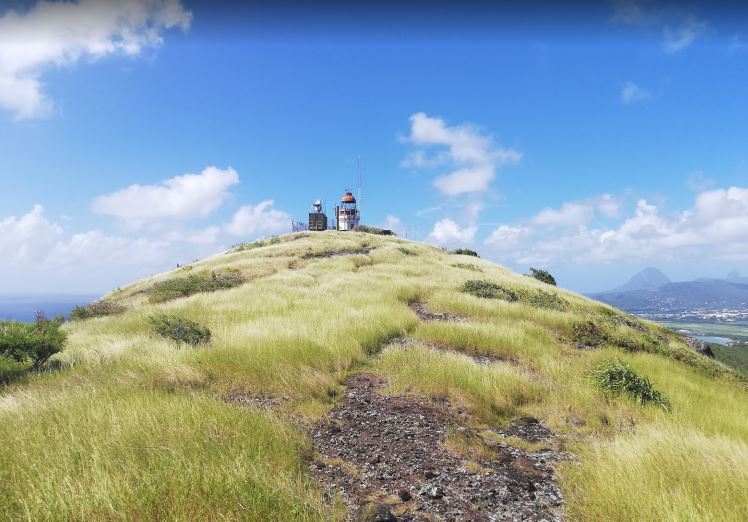 Vieux Fort is Saint Lucia’s second-largest city and serves as the commercial center for the communities in the south. It is counted in one of the beautiful cities in st Lucia. The city is made up of two distinct sections, the old town center near the harbor and a new area consisting of a proliferation of small malls and commercial buildings strewn along the main road as it passes on the edge of town. The old town center features a beautiful church and a few historic buildings while the new area is preferable for shopping.  Located there is the island’s modern brewery facility that produces, among other products, the local Piton beer which is a tourist favorite; this is mentioned should any visiting beer lover care to pass by to pay homage. 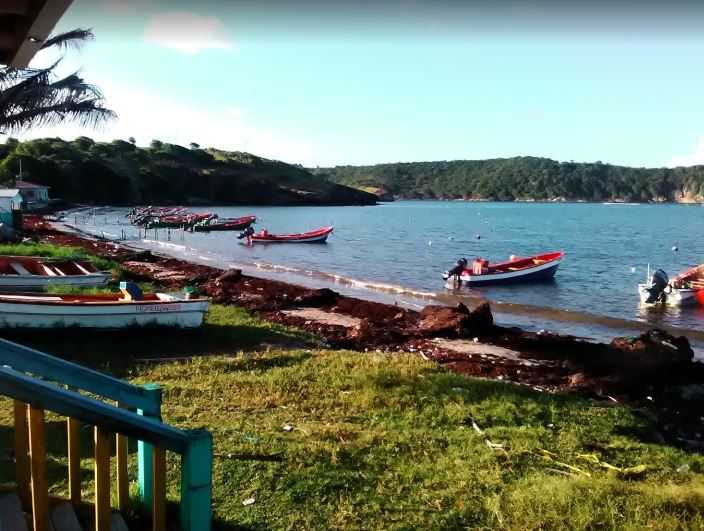 The rural east coast community of Micoud is an important agricultural area on the island. This best city in Saint Lucia itself is quite nondescript and stands in support for local farmers and the fishermen that venture out from the small harbor on the north side of town. The area was one of the main centers of Amerindian activity on the island in centuries past; with the flat coastal plain being bisected by several rivers flowing through from the central mountains, it’s easy to imagine why. 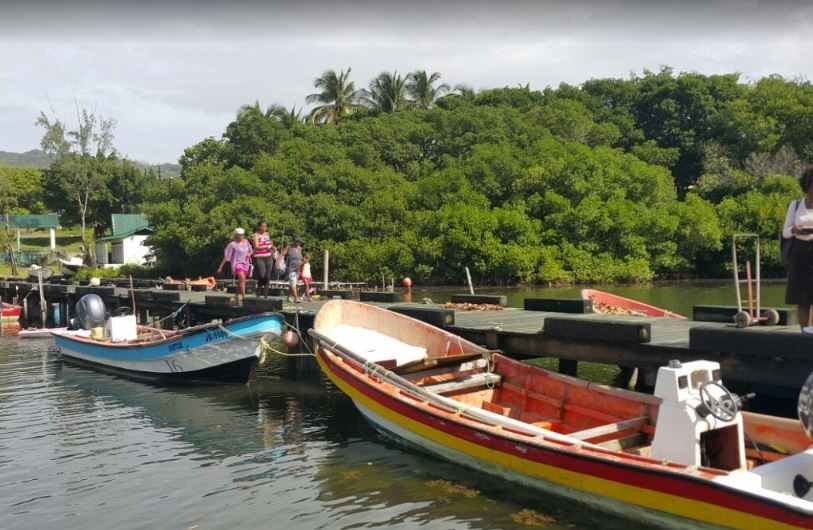 Praslin is one of the top cities in St Lucia and located on the East Coast Road traveled by most visitors to and from the international airport in the south is the tiny fishing community of Praslin. The quiet small bay with its boats, nets and unhurried character has provided inspiration and subject matter for artists and photographers for decades.

So far we have discussed the most visited cities in St Lucia. I hope you might have gathered some information related to it. If you are planning your trip to Saint Lucia then kindly go through our other articles as well which will be quite beneficial for you. Please share your views regarding the content explained above and liked it too. Discover What is Cairo known For | Why is Cairo Famous For Soon you can explore Karnataka in luxury caravans