Adequatetravel May 21, 2021
Greece Things To Do Travel adventures Travel Destination If there is one thing that the Greeks love above all else, it is the celebration of life! And throughout the summer, locals gather to respect the country’s musical, dining, wine, and dance and singing traditions. Most of Athens ’festivals are religious, and many are celebrated nationally, such as the Assumption of the Virgin Mary (August 15), one of the most significant days of Christianity and a public holiday in Greece. But literally nowhere in Greece is there a town or village that doesn’t have its own separate festival. Some summer festivals in Greece go back to ancient times, and many traditions and customs are still in practice, but there are also festivals that celebrate modern art, music, dance, and food that can be found year-round – but peak in the summer season.

List of Summer Festivals and Events Celebrated in Greece 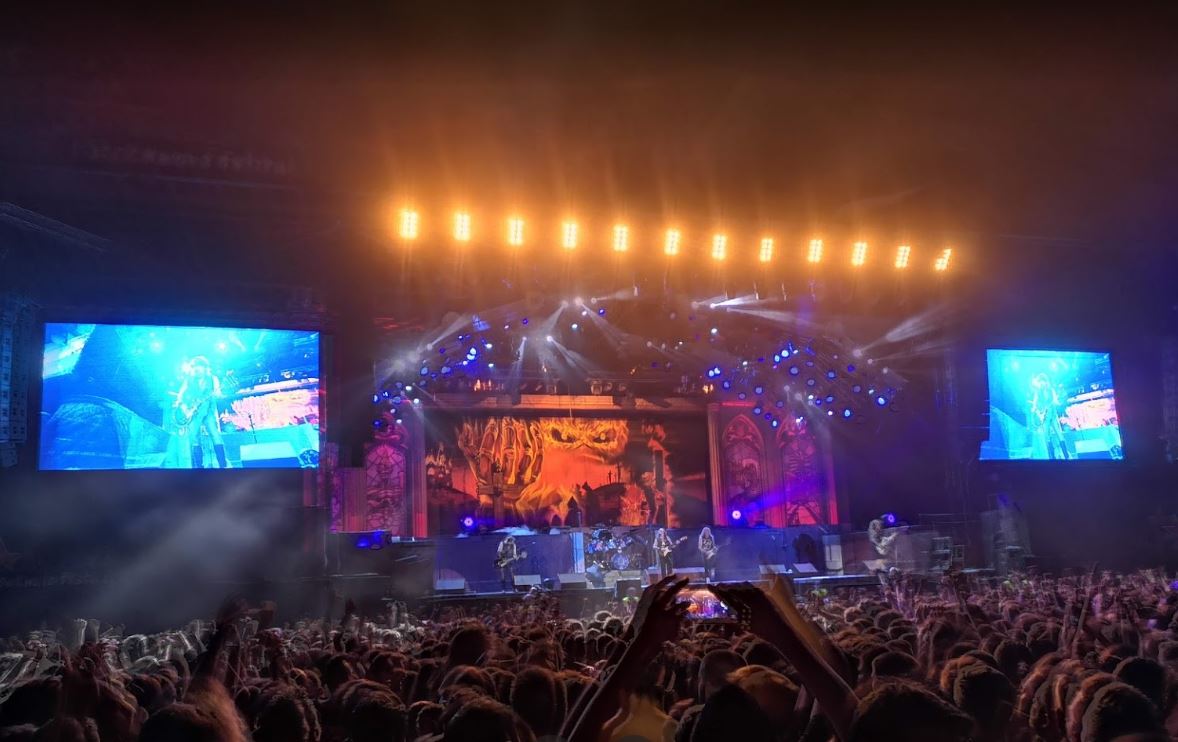 If music is the food of your soul, then Athens music festivals throughout the year (and especially in summer) will satisfy even the most delicate musical tastes. From world-famous performers to local new stars, from traditional sounds to world music, there are a number of events that will dance for hours. One of the most popular summer festivals in Greece is Rockwave, a pop and rock festival in Malacca, a few miles from Athens. Rockwave has staged the most famous artists and bands around the world. It is a meeting point for thousands of people every year, and the lineup is always interesting. 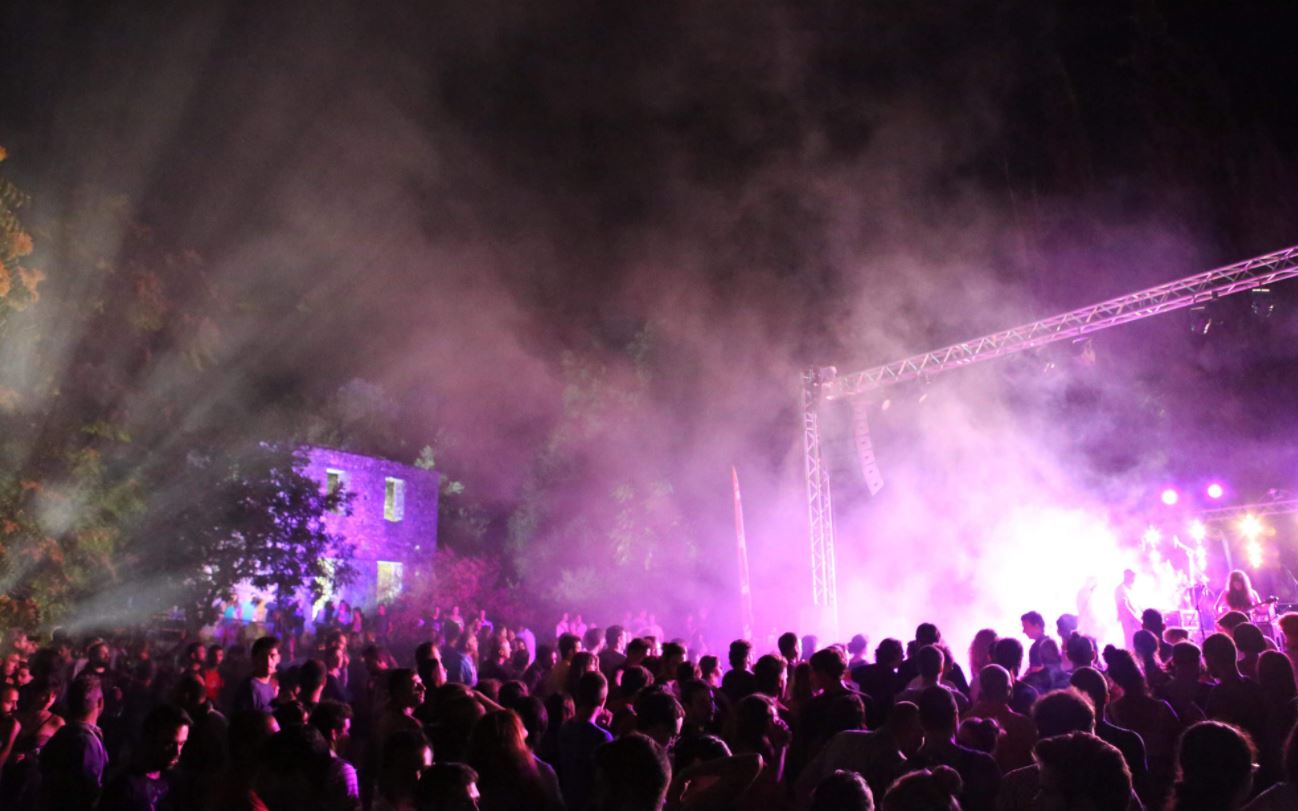 The Saristra Festival in the Ionian Islands with the hottest alternative Greek bands and artists is one of the best summer events in Greece. It takes place on 3-5 August in Kefalonia, in the ruins of the old village of Palia Vlahata, and you can enjoy plenty of great music, art exhibitions, film screenings, seminars, activities for children, and installations. Athens International Video Festival. 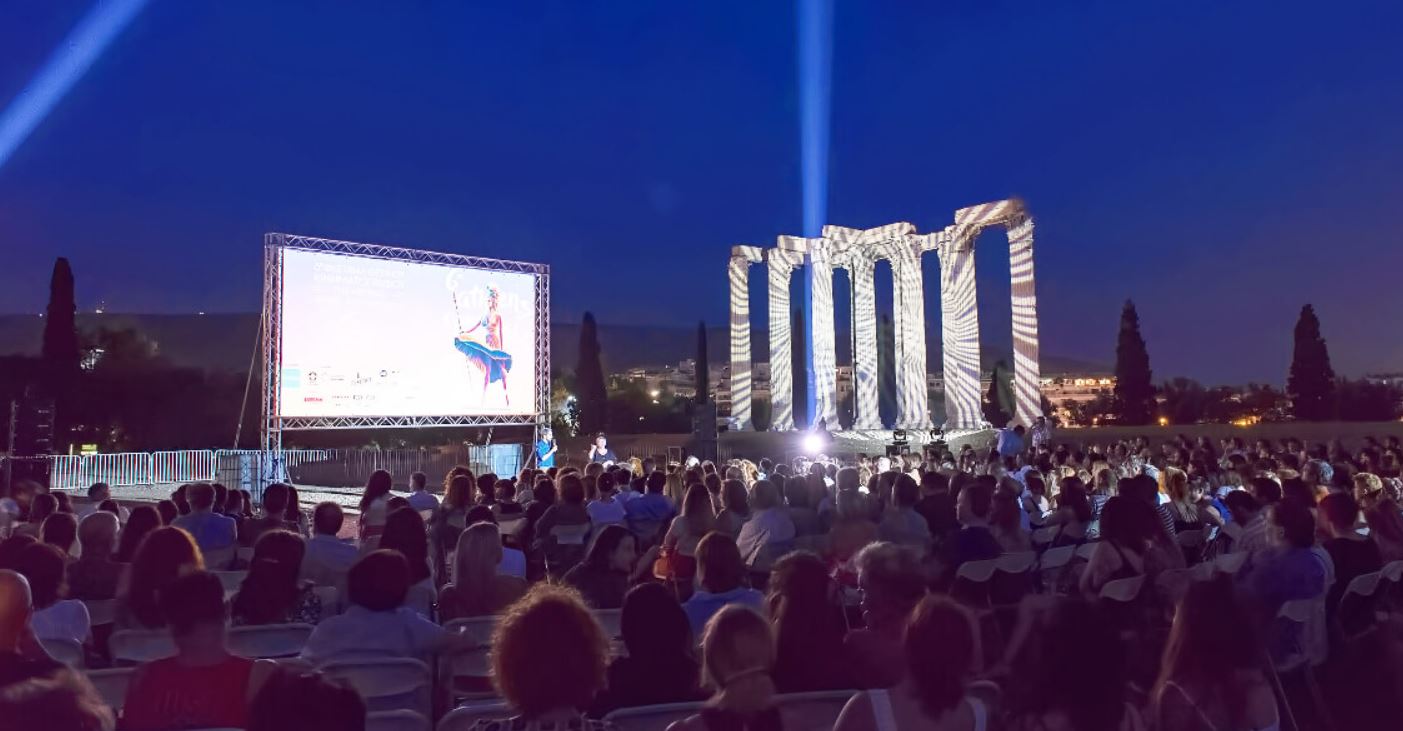 A new festival that you will love is the open-air cinema. It is one of the best summer festivals in Greece. The Athens Open-Air Film Festival attracts all movie lovers and consists of a variety of films. From well-known productions to masterpieces in the making, you can capture everything as the backdrop to the best venues in Athens. The festival runs from June to September in the city’s central areas, but also in the surrounding neighborhoods, giving locals and visitors the opportunity to discover new amazing venues and venues. The festival even received an excellent tourism award in 2015, so we’re sure it won’t fail to live up to expectations.

When: June to September 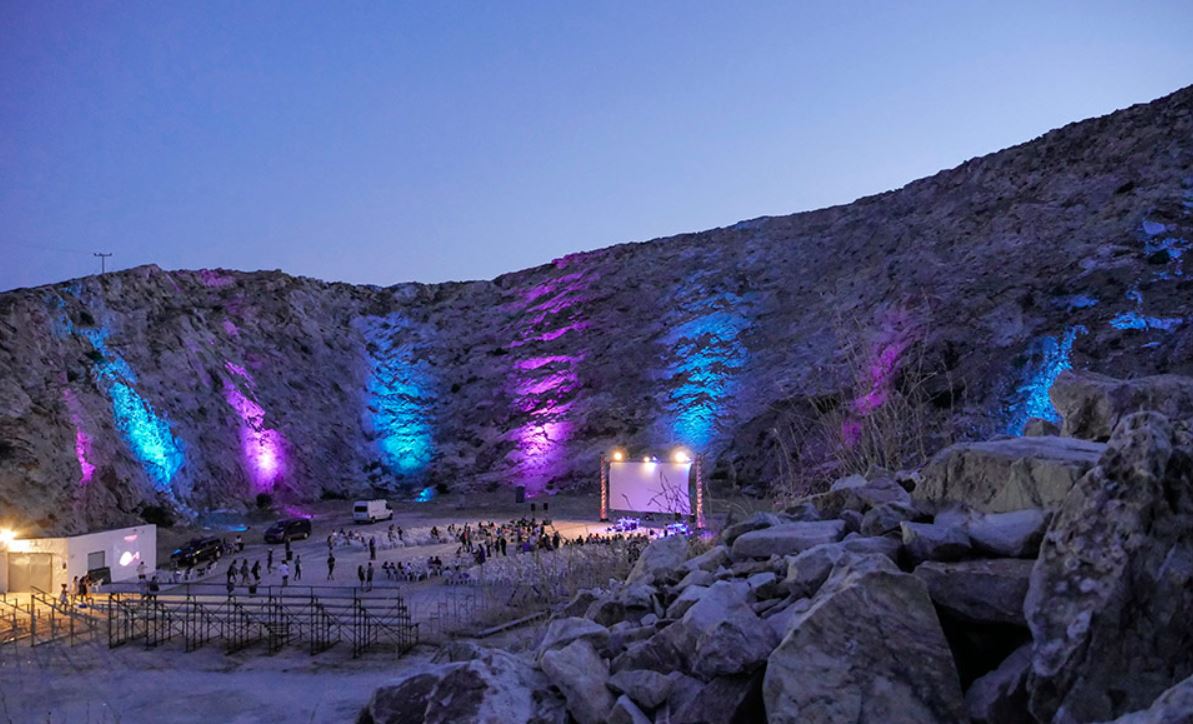 The Syros International Film Festival on July 17-22 showcases a wide range of cinema in traditional and regrouped island locations, removed from the usual needs and hierarchy of the film industry. The aim of this famous summer festival in Greece is to accommodate a range of cinematic experiences into this immersive dream world, allowing us to rethink the question of “What is cinema”?

Sani Festival in Halkidiki, for 26 years now, with the main goal of opening communication bridges between tourism and the arts, Greek and foreign tourists. Apart from this, it is a well-known international music festival that takes place in a very idyllic location where visitors can enjoy modern dance events, music, and theater.

When: June or July 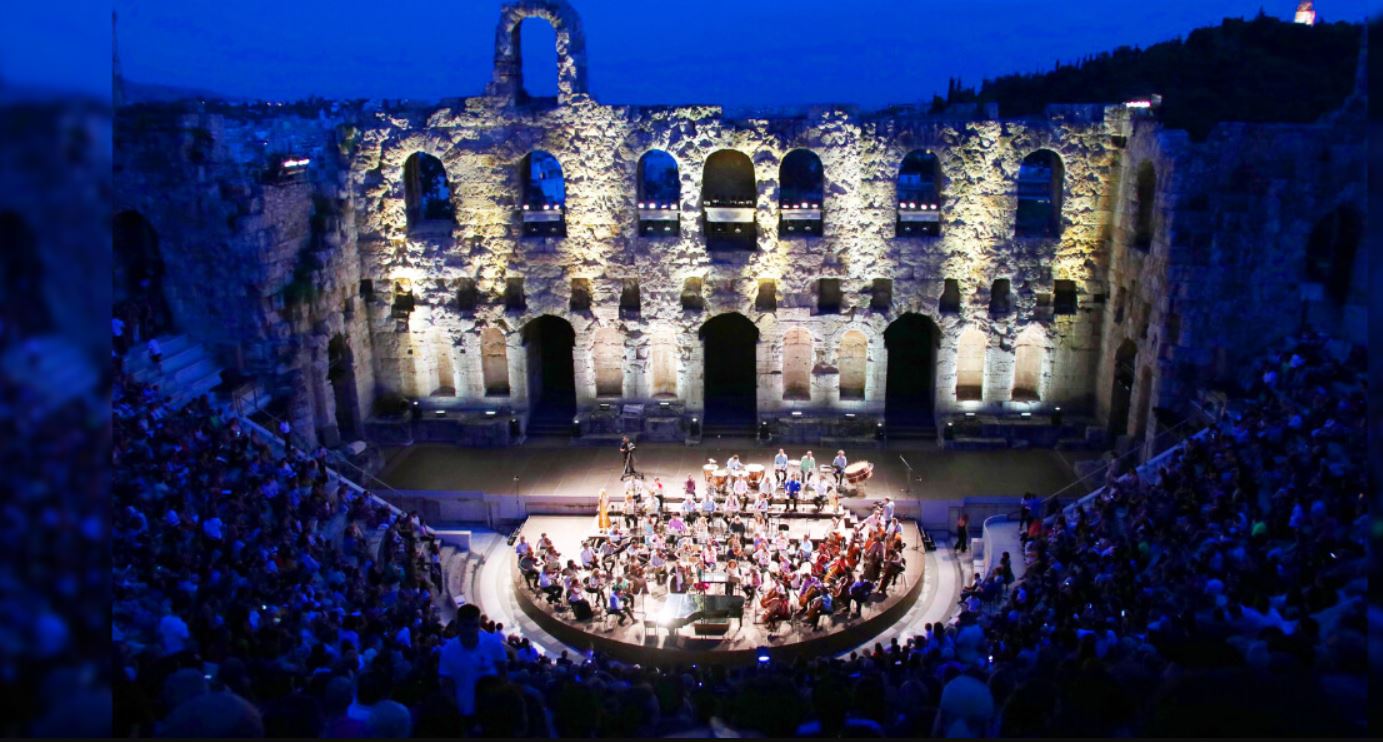 Another exceptional and top summer festival in Greece is the Epidaurus Festival. It is one of the oldest performing arts festivals in Europe (1955). Numerous theatre, dance, and music artists acclaimed in Greece and worldwide, showcase their work attracting huge audiences. The festival is held annually in the months of June, July, and August.

When: June, July, and August 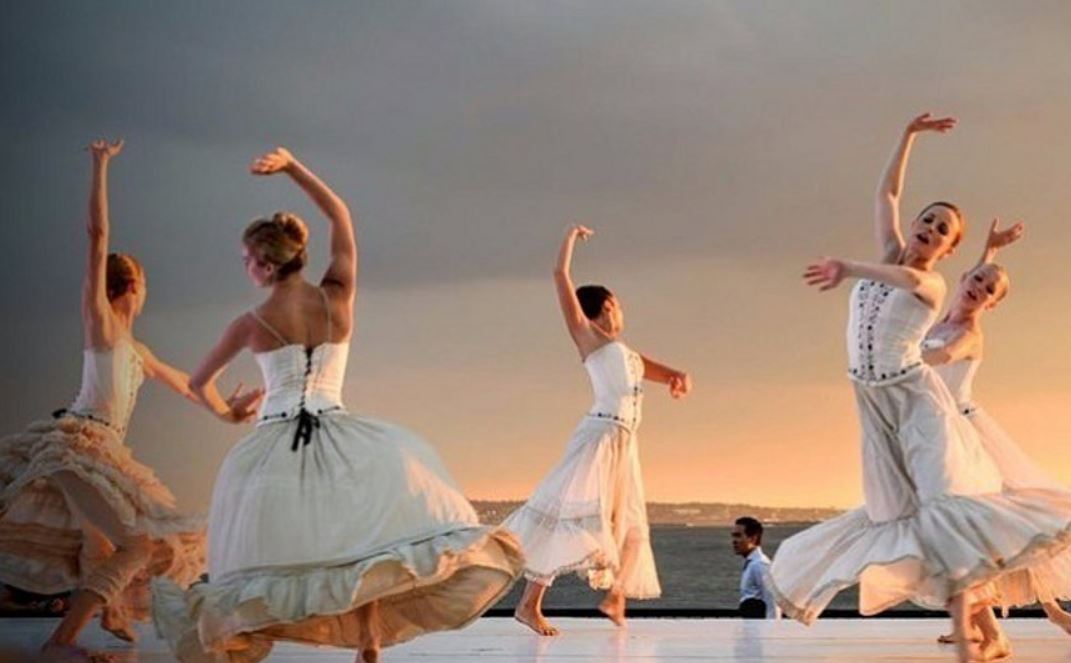 The Kalamata International Dance Festival is ideal for dance lovers showcasing contemporary dance and art. Dancers and dance groups from all over the world come together to share their passion with the visitors and amaze us every year. This summer festival in Greece is a unique opportunity to explore the nearby region with wonderful natural landscapes, crystal clear waters, and of course traditional food. Kalamata is a beautiful seaside town in the southern Peloponnese and hosts this annual dance festival every July 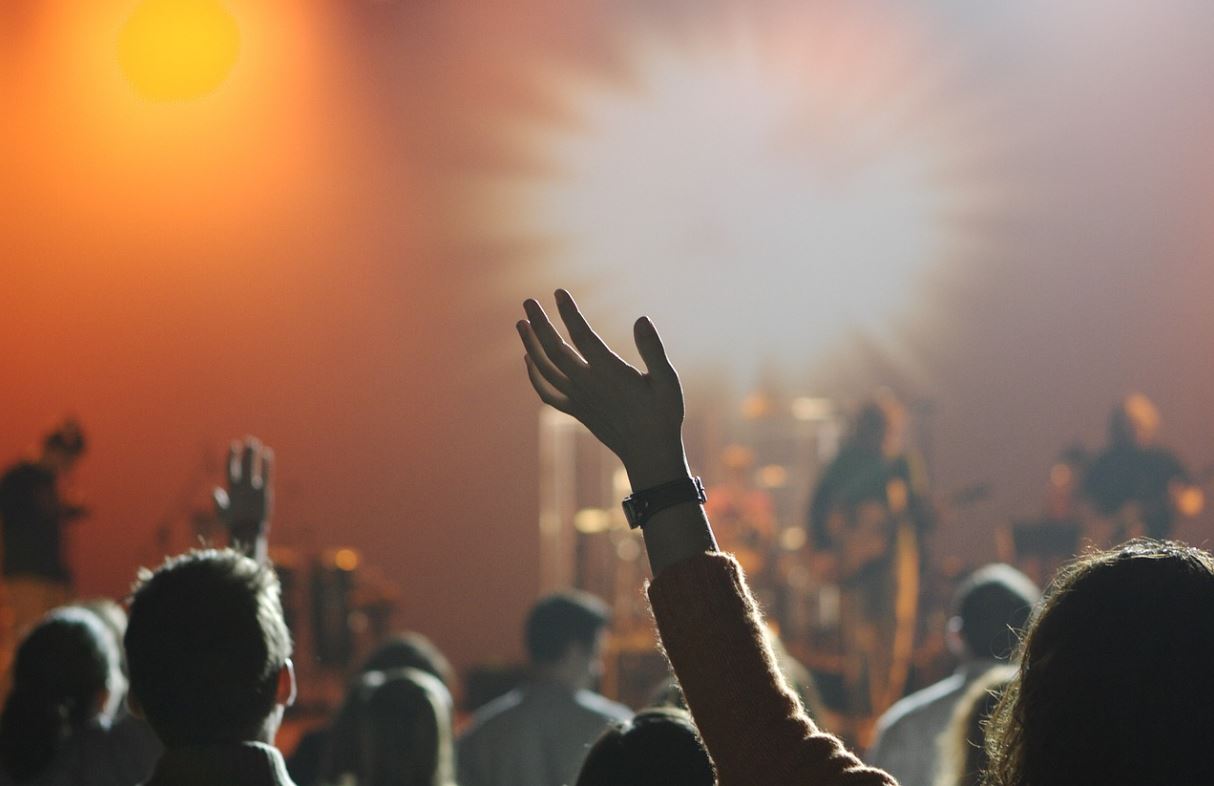 The Vovousa Festival is ideal for families and those who want to live away from the mainstream zone. The festival focuses on mountain altitude, nature conservation, photo exhibitions, documentaries, concerts, and workshops for children and adults. This most famous summer festival in Greece takes place from 14 to 21 July in the famous, beautiful villages of Zagorohoria in the prefecture of Ioanna. Breathtaking natural beauty, with wonderful scenery, mountains, rivers, the famous Vikos Gorge and of course near the Valia Kalda European Nature Park. 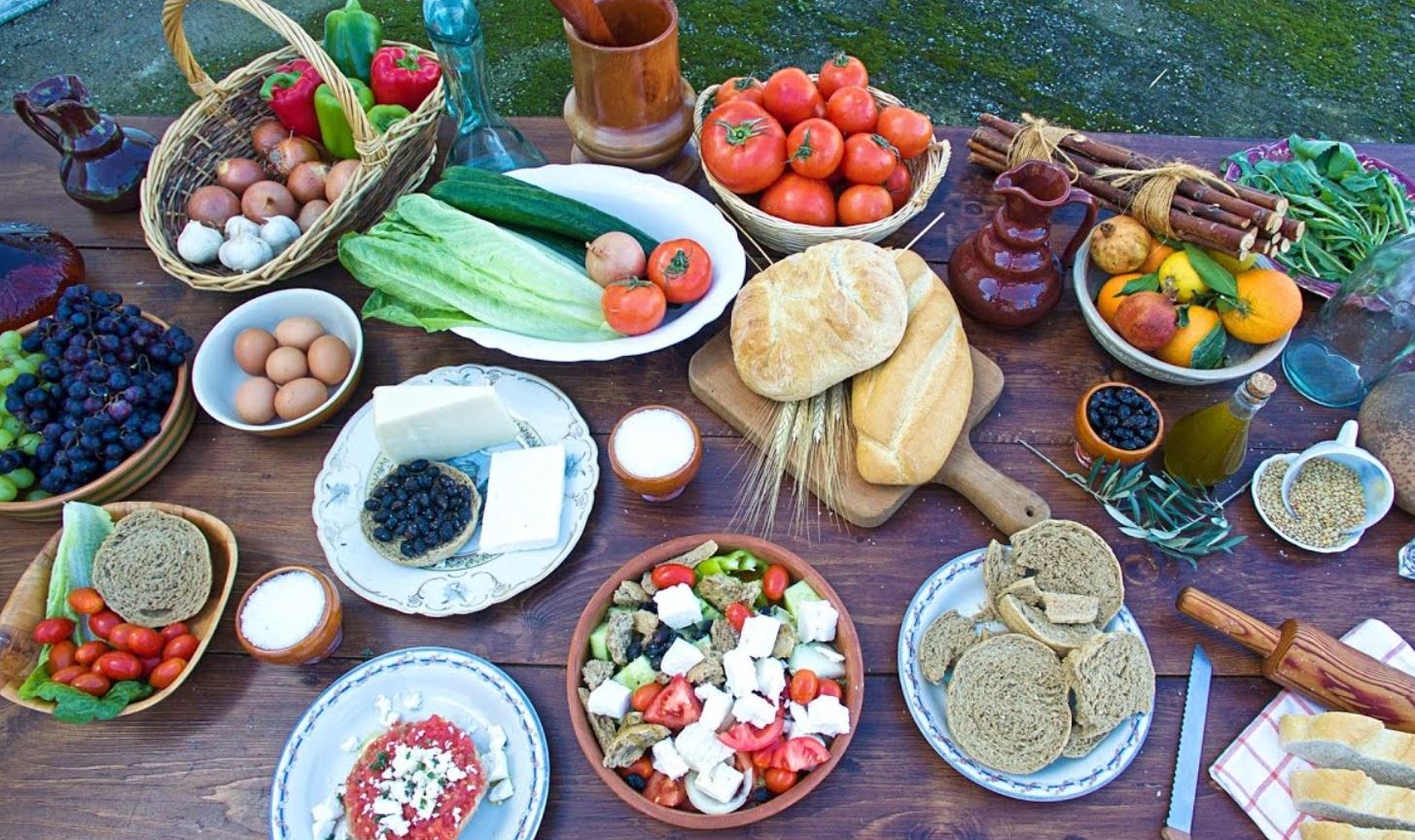 The Cretan Diet Festival, ideal for all the gastronomy lovers, like me, is organized by the Municipality of Rethymno, in Crete on 1-7 of July. It’s a celebration of Cretan cuisine, where visitors can learn cooking tips, discover and taste local products and attend live performances. 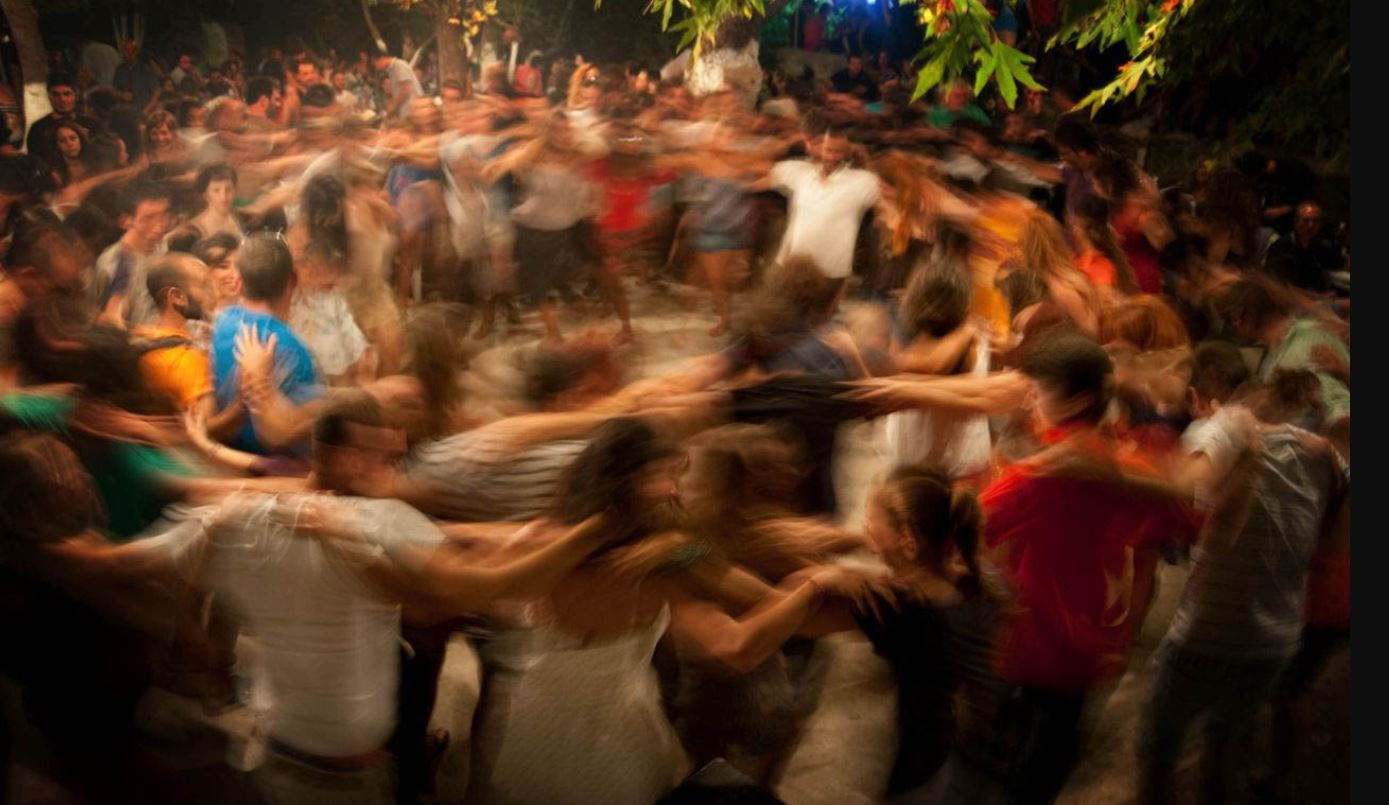 Last but not least, Ikaria, one of the Dodecanese islands, hosts every summer the most famous local festivities known as “panigyria” and attracts countless people of all ages who dance, eat and enjoy traditional live music together until the sun does not rise. These festivities are very reminiscent of the ancient festivals of Dionysus, where you lose track of time and space. I have already attended many of these ceremonies and I can say that it is really worth visiting them, especially in June, early July, and September as the island is really crowded in August.

Hope you enjoyed the brief list of the top 5 summer festivals in Madrid that offer umpteen beach sports and fabulous scenic views of the city. There are various famous spots at the mentioned Festivals of All Seasons Celebrated in Madrid which delivers many attractions. For more engaging blogs like these head on to our other blogs and ping us in the comment sections below if you hold any queries regarding the travel destinations. Guide to Best Skiing and Snowboarding Resorts in California Rome With Kids- Things to do in Rome with Kids Most Interesting Facts about Mexico | Mexico Facts and Information