Historical Facts About Paris -That You Should Know

Some Interesting Historical Facts About Paris 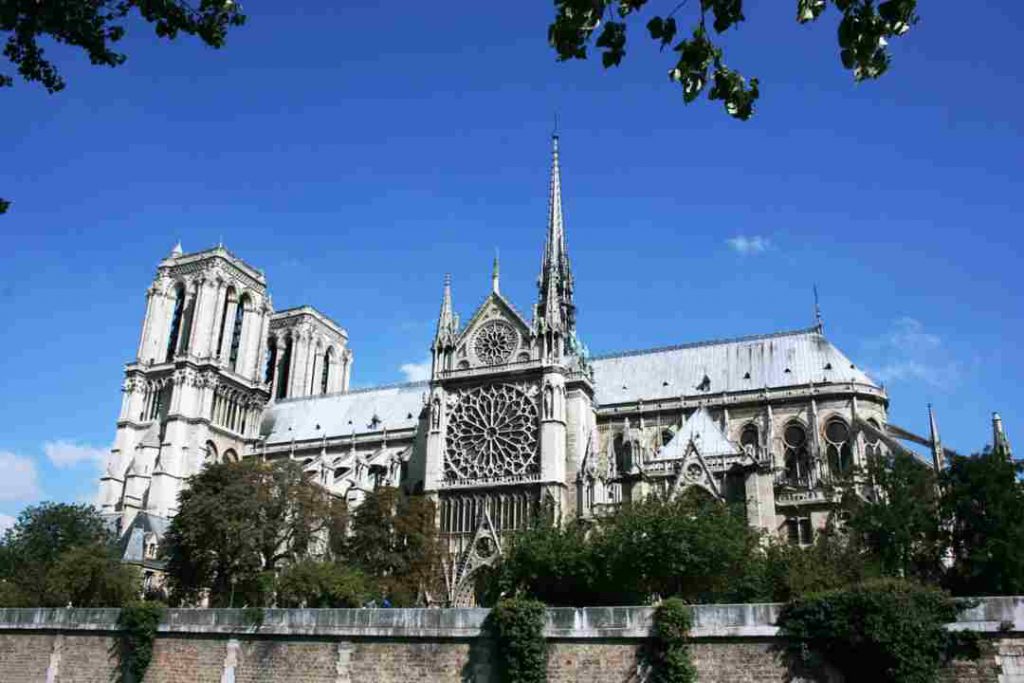 In 1163, the construction of NOTRE DAME CATHEDRAL started and it took almost 2 century to build and almost completed in 1135.

The bell in Notre Dame Cathedral weighs 13 tons which are known as Emmanuel. It is one of the largest building among the religious building.Everyone from rich to poor helped in the construction of the cathedral. rich helped in the form of money and poor people helped in the form of labor and some donated their time in order to help that’s why the name of the architect is not given to a single person.

2. HISTORICAL FACTS ABOUT THE EIFFEL TOWER 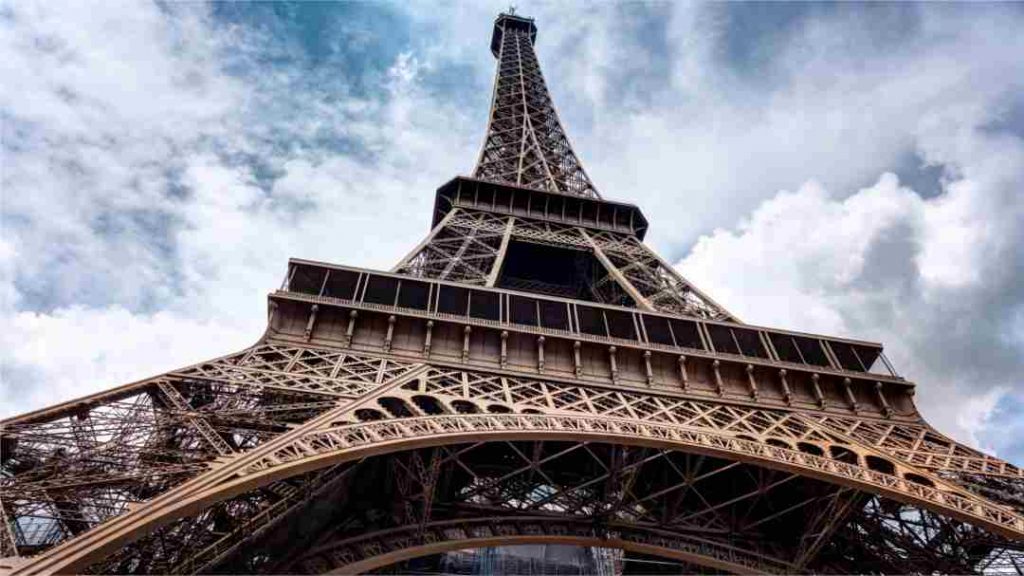 It is the main exhibit about the Paris exposition. When it was under construction, it was the ugliest building but soon after it became the symbol of the city, as it represents the part of national heritage. Iron lady changed her looks by applying the reddish brown color over it, then it was coated in the yellow paint after a decade. After every seven years, about 60 tons of color use to apply to it to maintain its beauty.

It was built in celebration of 100 years of the French Revolution. The Eiffel Tower was only for the temporary time period, In 1909 the city official planned to tear it down but the plan did not succeed. Even Hitler order it too but was not carried out. A trip to Paris is almost incomplete without traveling through the metro around the cities.Paris metro is a network which binds the city together, it runs for miles from east to west and north to south.It was open in 1900, Each metro stop in Paris has got a historical theme which you will love to know about it.

In 1918, the French  Authority created a dummy city of Paris in order to make fool to the German Military after the World War1. Authorities thought that this dummy Paris would act as an original one and the German pilots will drop the bomb on this dummy Paris rather than the original Paris.

This dummy Paris is located in the northern part of the city. Authorities altered the city regarding everything like streets, replica building, and even the Eiffel Tower. Due to the lack of resources, the dummy city was not completed before the last German air raid hit in September 1918. The dummy was reconstructed after world war 1 and then again reconstructed. Arc de Triomphe is the second largest triumphal architecture. Napoleon wants a triumphal arch to celebrate his troops, so the construction started several times but did not finished by 1836 and Napoleon died in 1821. The wall of the arch contains the 558 French General’s names. The building cost of this monument was 9.3 million francs, which was a huge amount at that time.

So these historical facts about Paris are going to help you a lot if you are interested to know about the facts and information regarding Paris. These facts are written by getting a deep knowledge of Paris’s historical facts. If you liked our content please like it, comment in the below the section and share it.