Madagascar creates a picture of a place adorned with pristine beaches, bulging-eyed golden lemurs, the settlements of age-old French colonies and lush green rainforests. The monuments of Madagascar are worth visiting. Marked as the fourth largest island nation in the world, this place has something to offer to every traveler. There is an archipelago of white sand beaches, wildlife lovers can explore the rainforests and the varied creatures that give a closer glimpse of the animal kingdom while the history admirers have UNESCO heritage sights to witness on this island. And to experience the best of this island, do not miss out on these top monuments in Madagascar: 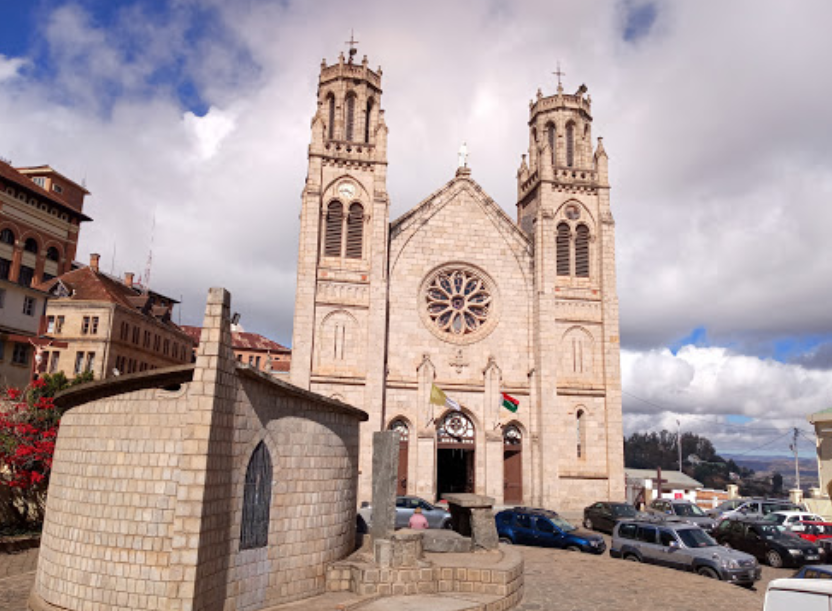 The Andohalo cathedral is one of the historical sites and located in Madagascar that you can get to see when you visit the country. The cathedral was constructed during the French colonial era and it almost looks like Notre Dame in France. If you cannot afford to travel to France then this is one way to see a replica of the cathedral but a bit smaller than the Notre Dame. The marble that was used to decorate the inside of the church is also another thing that you do not want to miss. Therefore visit Madagascar to get a glimpse of this religious monument in Madagascar. 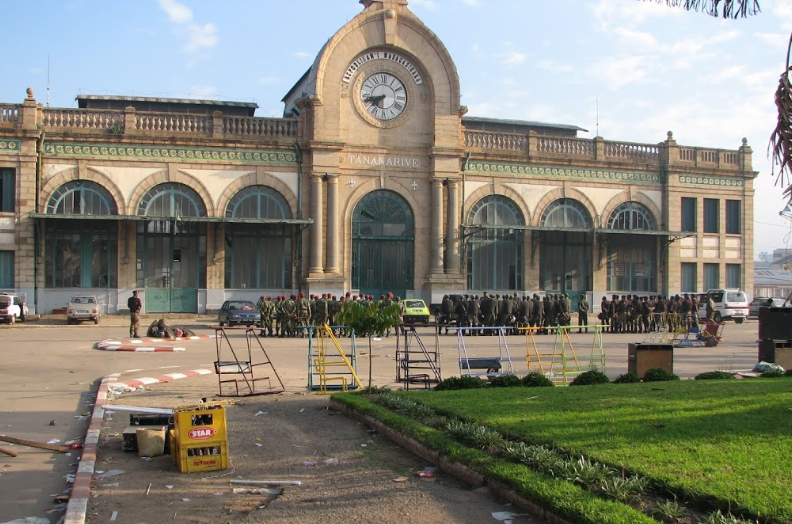 The Soarano train station was constructed during colonial time and it was one of the main transport means that was used at that time. The rail station was the major one in the capital city although at the moment it is rare to see anyone passing through it and at the moment it is being used for most commercial purposes. You can visit this famous monument in Madagascar to see the old ways and how the old station looks at the moment and get to see the enormous building that was once where the tickets were sold and where everyone waited for the train.

The last queen of Madagascar was known to be extravagant and she was the first person to actually fight against the French colonialists until she lost. When you compare her palace to the king’s palace, the queen’s palace is nothing and yet they are within a walkable distance from each other. The queen’s palace is located on the highest hill in Antananarivo and it was constructed by a German architect who made it a unique site for all those who go to visit the area. This most important monument in Madagascar is filled with glasses everywhere and you get to see your reflection in every room that you enter. This was home to many royals of Madagascar and all these have been buried in the graves that are found on the royal hill. There are various other small buildings that are next to the palace and this gives it an authentic look as compared to its surrounding and the beautiful history that can be seen in the place and the stories that are told by the tour guides are worth the visit. The Trano Gasy houses were constructed during the Queen Ranavalona II’s regime and they were houses for the missionaries. This old monument in Madagascar was constructed like boxes all stacked in one place and this same style was copied by the various locals and to this date, you can get to see the boxed houses in the villages. They are mostly grass-thatched and they give off a beauty that cannot be seen during modern times in the county. Visit the original Trano Gasy to see the original housing and marvel at their uniqueness.

5. The L’Avenue de I ‘independence

This is located in the capital city of Madagascar. Market places are found in this area and on either side of the L’Avenue de L’ Independence street you will find well-decorated colonial houses that will remind you or show you of the colonial times and for those that did not experience it, you will get to know the colonists lived and also get a chance to buy some merchandise from the meat and produce the dream. Here in this most popular monument in Madagascar, there are also stair cases where you get to rest but this can only be done in the evening since during the day it always seems crowded and you get to carry a picnic basket as you try to view the colonial houses on either side. The Andafiavaratra palace was owned by the prime minister of Madagascar during the colonial times and it is located in a place that was originally owned by the British. This popular monument in Madagascar was constructed like a British palace and it has very large rooms inside which are decorated in pink colour with various wall hangings showing the different wall hangings of various Madagascar leaders and a tour around the Palace will give you chance to get to know some good history about the country. 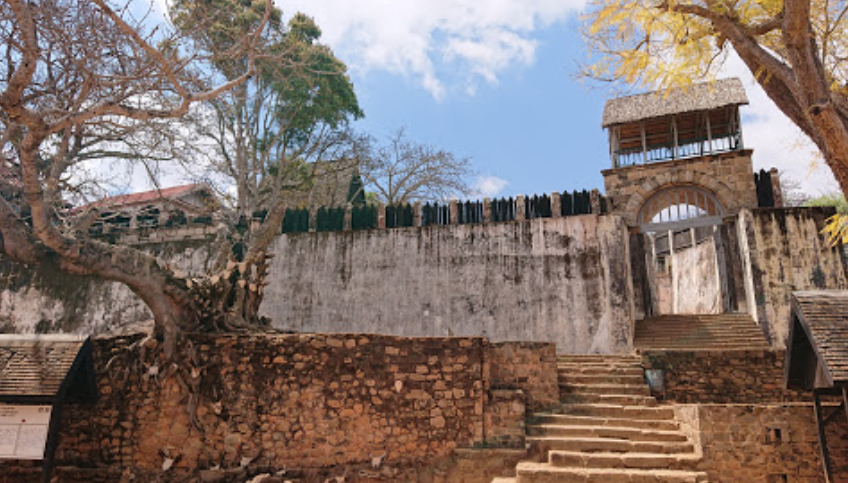 The Ambohimanga hill was made a UNESCO heritage because it is the only one that has remained in the country. This beautiful monument in Madagascar was constructed by the Melina ethnic group and this is the last one that is still standing. If you want to look at one of the best pre-colonial housing in Madagascar that was constructed uniquely by the Melina highlanders then this is your perfect opportunity. Ambohimanga isn’t for everyone. It takes a bit of time and effort to get here and to peel back the layers of history. The results, however, are worth it. The Ambohitsorohitra was formerly the palace where the president of Madagascar used to stay. During the 2009 coup, the army invaded the Palace and no one is staying there to date. The army attacked this national monument in Madagascar because they actually wanted to topple the president and when the president escaped from the palace, it became a museum since the army had promised to attack it again if he came back to the same place and that is why the president no longer resides here and raid in case he ever started living there again. The Palace is now just for show and they have started giving tourists and locals a tour around the Palace. The Mahandrihono palace was constructed by the Madagascar king and it was meant for his children. Within the stone walls of the Palace, you will find several other small houses where each child to king used to live so that he could easily monitor them and avoid a coup to his kingdom. The king was an extremely polygamous man and he had a lot of children and that is was why he ended up building the Mahandrihono palace so that all his children could live in the same compound and be easily monitored. There are not so many important monuments in Madagascar but when you look at them, you will be able to know more about Madagascar through old buildings, stories told by the different people that you will find in the country. And after exploring the historical sites that can be found in the country, you will also get a chance to visit other tourist attraction sites that can be found in the close vicinity with the sites. The hotel de Ville was constructed in 2009 and it was constructed at the same place where the 1972 protests happened leading to the burning of the town hall that year, that is why this place is considered as one of the heritage monuments in Madagascar. Although the town hall was burned down, the Hotel de Ville still gives off the town hall beauty in the way it was built. You can visit it any time of the day but you need to be extremely careful about your things as it may be pick pocketed by anyone due to the large crowds found in the area.

So far we have discussed the best monuments in Madagascar, which contains the proper information regarding all the most visited monuments in Madagascar. I hope you might have loved reading this article and if you love to know more about Madagascar then kindly head to our other articles as well which will help you to get knowledge about.