10 Most Famous Monuments in The World | Top 10 Monuments

Everyone once in a while dreams of visiting the famous landmarks and monuments in the world. If you are about to pack your bags and planning to travel to the most famous monuments of the world then you have arrived at the right place. We all are well aware of the famous landmark sites in the world. These monuments mirror the ancient culture and tradition of different countries. You don’t need to read archeology or history to celebrate Stonehenge’s summer solstice or to see ruined temples in Tikal.

Turn your dream of an adventurous trip to famous monuments into reality. So, what are you waiting for? Grab your bag and march towards the untold path that helps you open gates of opportunity and fill your life with enthusiasm and curiosity.

There are several monuments including cultural heritage, historical, architectural or technical, political, and many more. We have brought world-famous landmark lists that are also recognized as World Heritage Sites by UNESCO. In this article, we have listed some of the most popular and known monuments in the world. Read this blog and make your plan to the famous world site. 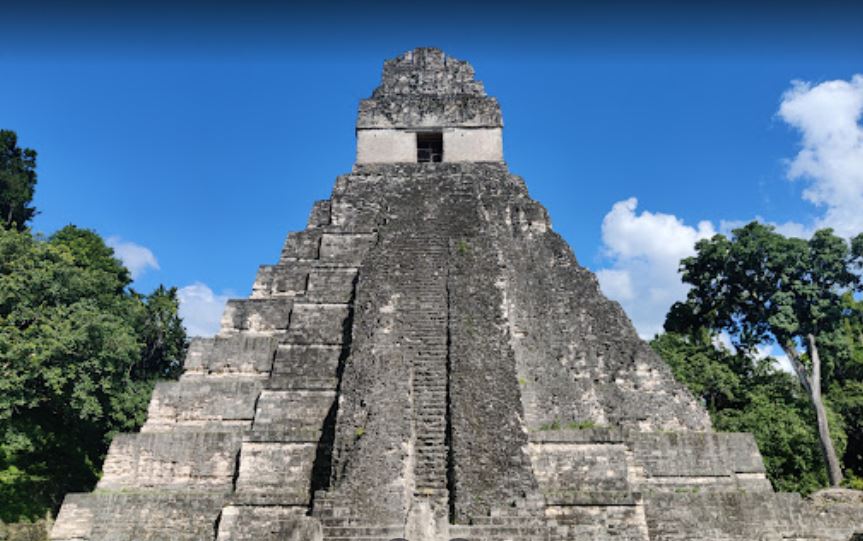 Do you like to discover unknown facts or artifacts then visit Tikal in Guatemala? The history of this place is thrilling and exciting and the stories indulge you completely. Just like Indiana Jones, you can also come across many unseen antiques in this ancient and oldest civilization.

Not to mention, it is hard to find the mystery of an old civilization in just one visit. However, you would get to understand the history, old stories of Tikal and the tragedy that happened were around 100,000 people left the place. This place was recently recognized by UNESCO. Fun fact, 90% of Tikal mystery is yet to come out in the world. If you want to see the beautiful sunrise there, you need to reach the place before 6 am in morning. 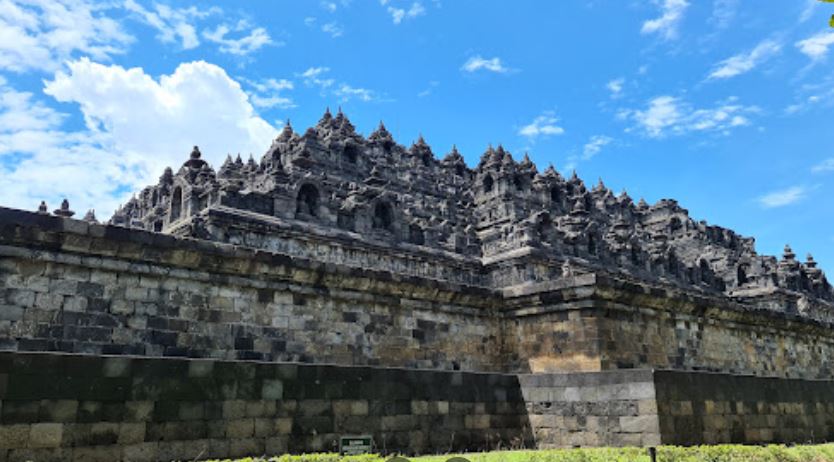 Looking for a peaceful and meditative place to visit? What could be the best place other than the largest Buddhist temple in the world? It has the world’s biggest Buddhist monument located on Java Island and surrounded by the beautiful nature of Central Java. This temple was built during the Syailendra dynasty between AD 781 and 840.

The architecture of the temple and statue shows India’s architectural influence. You will find many indigenous elements and scenes including 504 statues of Buddha, 2.672 relief panels which are surrounded by nature. Visit this magnificent site, find a peaceful corner, and meditate without any disturbance.

Read About: Most Visited Monuments in Tuvalu 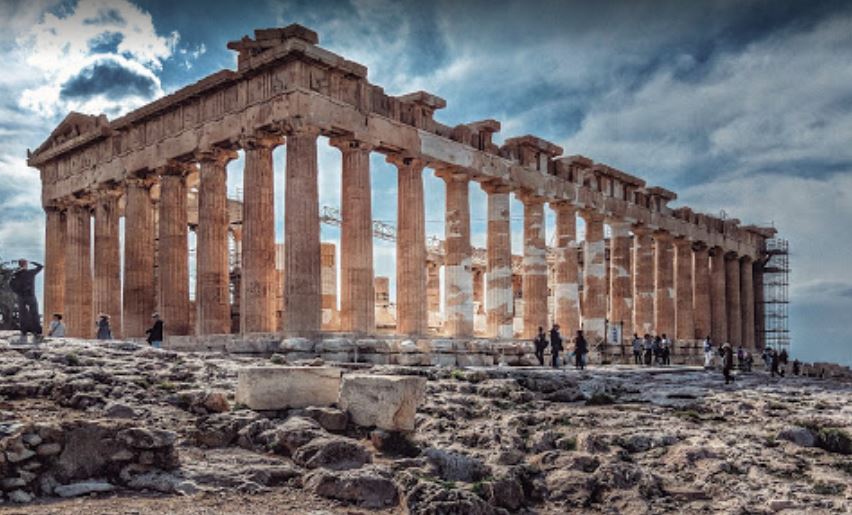 Built-in the mid-5th century, the temple is highly worshiped by the people of Greece. It is the best architecture to show the past civilization of Greece and their belief in their deity. The best part of this place is the scenic beauty that Parthenon offers. Some of the pillars of the temple are destroyed or damaged by natural calamities and a few got destroyed completely. If you plan to visit Greece visit one of the world’s famous monuments because you never know what the future beholds. 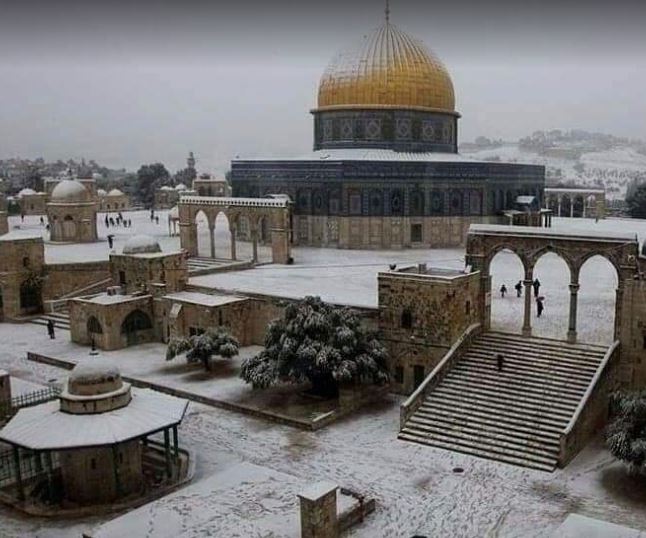 Temple Mount is the holy place for Jewish believers. Many people believe that a mystical box containing magical powers is hidden under the Temple Mount. It is the best place to understand the roots of Jewish religion and listen to unheard stories. Have you heard the stories of how Muhammad went up to heaven in the search for wisdom or how Abraham spoke to God? If yes, then you might get more information related to these stories in Temple Mount. The beautiful architecture makes Temple Mount one of the most famous monuments in the world. 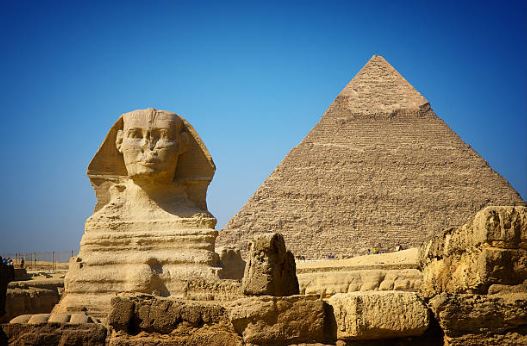 You must have heard a lot about the Pyramids of Giza? But do you know the history? If you want to learn about the Pyramids in detail, visit this place. It is said that the Pyramids were built in the honor of pharaohs during the period called the Old Kingdom. It was the great era for the Egyptian Civilization which started from 2181 to 2686 BC.

The Pyramids of Giza were built with strong stones and they had been designed to endure natural or artificial calamities. Giza is also one of the seven wonders of the world. 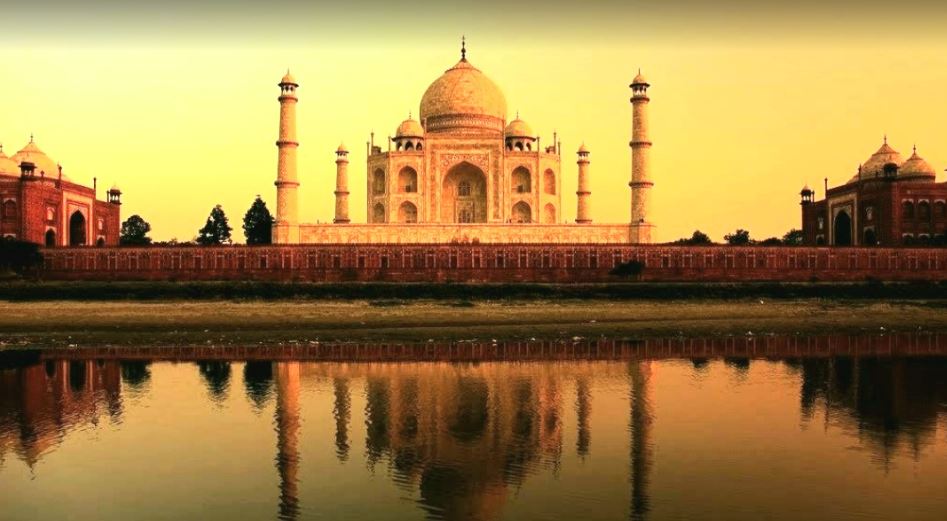 The Taj Mahal stands for ‘crown of the palaces’ and is one of the seven wonders of the world. If you want to hear a real true love story then the story of the Taj Mahal would be a treat to your ears. To give you a brief idea about the story, the Taj Mahal was built by the emperor Shah Jahan in 1632 for his beloved wife Mumtaz Mahal.

The use of white marble which is one of the most valuable and expensive marbles in the world makes the Taj Mahal worth visiting. It is said that 20,000 + workers constructed this monument and around 1000 elephants were used to transport the huge material from one place to another. The Taj Mahal’s beauty has made it the best monument in India.

The Leaning Tower of Pisa or you can simply call it a campanile or a bell tower. The four towers of Pisa collectively create the cathedral complex which is famously known as Piazza dei Miracoli or Campo dei Miracoli which translates to Field of Miracles. The leaning tower is one of the four towers statured on the base of the white marbles and is the perfect definition of emblematic Roman architecture.

The cathedral is almost two centuries old as it was finished and completed in 1399. The tower was originally 196 ft tall and 60 meters wide but now due to its leaning position, the length was reduced to 184 ft/ 56 meters from the bottom. 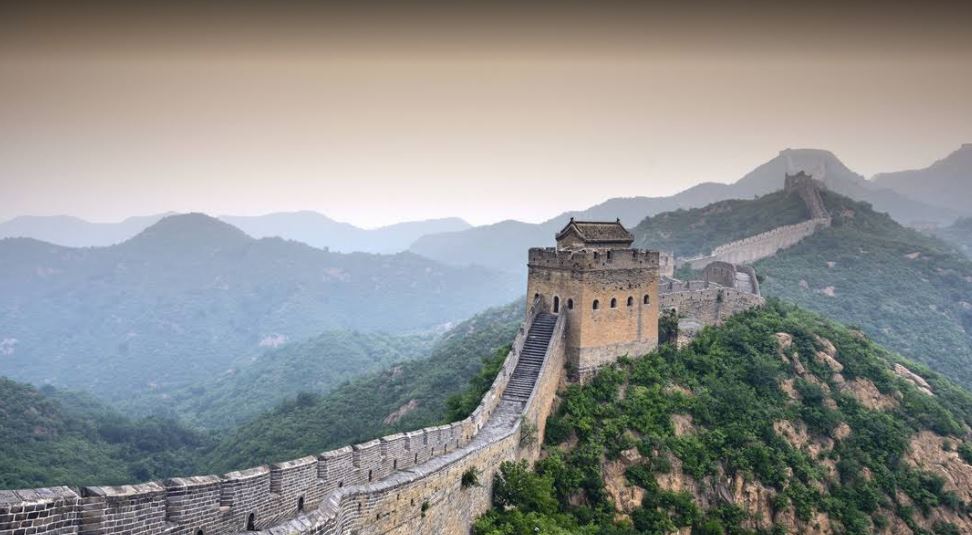 The Great Wall of China, China

The Great Wall of China is one of the seven wonders of the world. It was constructed on the border of the China Sea port of Shanhaiguan that is stretched over Gansu province. This wall was constructed to defend the country from invasion and make duty collection easier for products that were widely transported along the Chinese Silk Road.

The wall is also known as the world’s ‘Long Wall’ because of its length which is 21,196 Km or 13,171 miles long. Plus, its strong and heavy stature is built with tiles, stones, earth, bricks, and some wooden materials. This wall attracts maximum tourists from around the world which accounts for over 10 million travelers every year.

2. The Statue of Liberty, USA 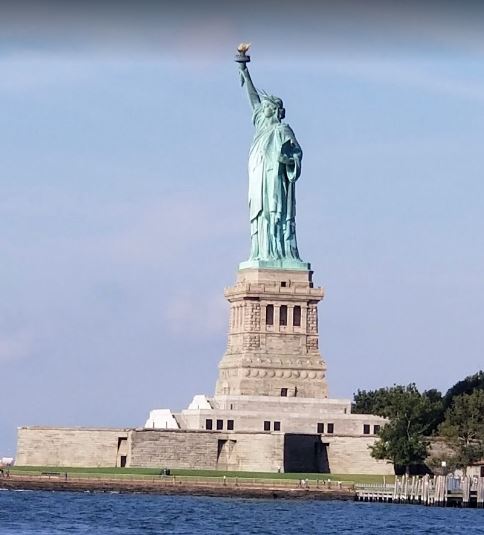 The statue was constructed and finished in 1844 in France. Then it was shipped in 350 different pieces and assembled in New York. It was sent to America as a gift from the French people to the American People. The flame of the torch held by the statue is made up of 24k gold and the seven rays in the crown signify the seven continents in the world. The Statue of Liberty ranks at the top of the list of monuments in USA. 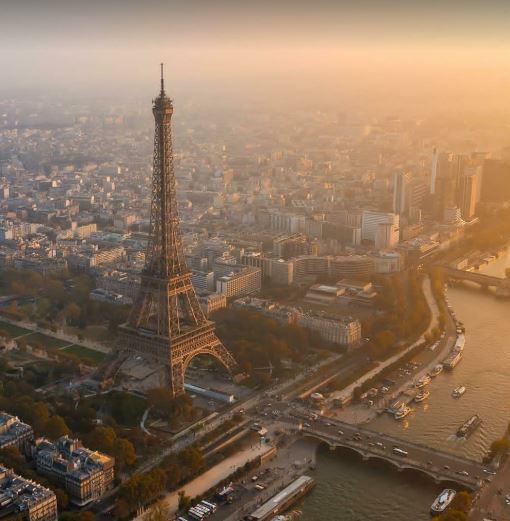 Who does not know about this great tower? Made up of metal, the Eiffel Tower incorporates three floors located at the heart of the city Paris. It was built to celebrate the century of the French Revolution. Around 1062 ft high and 324 meters wide it was built by the Auguste Eiffel and the skilled team of engineers.

It is one of the famous tourist destination places, from its opening the tower has attracted about 250 million visitors and in 2016 the Eiffel Tower received a whopping 7 million visitors. This is why it is considered the most famous monument in France. There are almost 704 steps to reach the second floor of the tower to view from the top but worry not the lift will help you reach there faster and easier.

The famous landmarks in every country mirror its culture and heritage. These monuments bind many interesting stories, facts as well as myths that make it more fascinating. There are several such landmarks in the world but we have collected the most famous and historic landmarks for you. If you wish to read more about the interesting facts about other landmarks and world heritage, comment below and let us know.